Our cutting-edge technology puts us at the forefront of science

The technology underpinning our products was developed in the early 1980s by Gerd Binnig and Heinrich Rohrer, for which they were awarded the 1986 Nobel prize. The tool they developed was called an atomic force microscope or an AFM. AFMs revolutionised the field of nanotechnology. They are capable of constructing a 3D map of a sample surface with atomic resolution.

Over the years, the technology has developed into a tool which can map a whole host of physical properties with unparalleled resolution. Although the speed of AFMs has increased over the last 30 years, conventional commercial AFMs often take minutes or even longer to collect a single image of a small area (micrometres2) of the sample. The speed of the AFM has limited its uptake in multiple industrial sectors.

The BND Scanner is capable of performing over a year’s worth of conventional AFM imaging in a matter of hours (… or a month’s worth in minutes!)

Bristol Nano Dynamics has developed the next generation of nano imaging high–speed AFMs. These instruments are called BND Nano Dynamic Scanners. These instruments are not simply ‘faster AFMs’, they are the world’s fastest super resolution imaging technology.  The thousand times increase in speed allows measurements to be collected which could not be made using any other tool. Our BND Scanner is capable of the real-time imaging of dynamic nano- and micro-structures in gaseous or liquid environments and the analysis of the distribution of nano-structures over centimetre sized areas. Find out more about our range of BND Scanners here!

The enhanced capabilities allow for never before possible measurements. Check out some example case studies by clicking the symbols below! 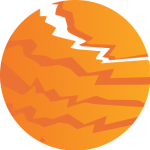 Real-time video imaging of dynamic processes, such as corrosion 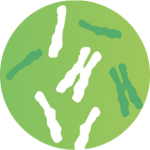 Characterising nanostructures to find the ‘needle in the haystack,’ such as DNA strands 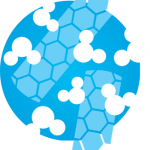 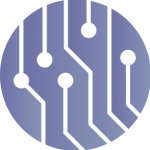 Most notably the National Nuclear Laboratory innovation award in 2015 for the instrument’s outstanding capabilities for the characterisation of steel.